The BE NICE song was announced a winner in the Global Peace Song Awards in the Hip Hop category, as both Jury Voting winner and Public Voting winner! 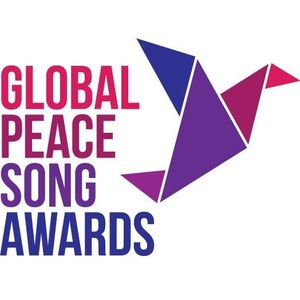 The BE NICE song has over 200,000 plays - approaching 1/4 million plays - on SoundCloud: https://soundcloud.com/betsy-walter-songs/be-nice

The song is available on iTunes http://tinyurl.com/nebzjkx and all digital music retailers.