It was a great year for Betsy Walter songs to make their way out into the world. 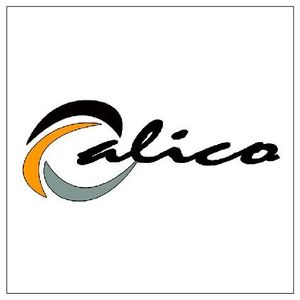 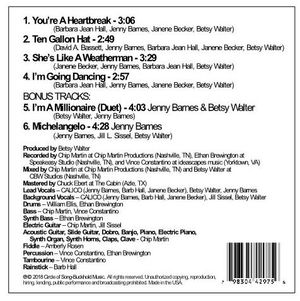 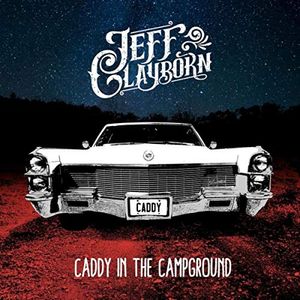 "Caddy in the Campground" - Jeff Clayborn 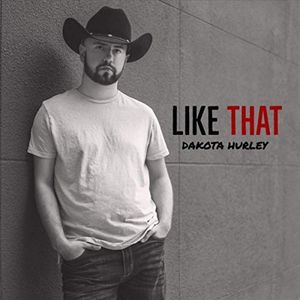 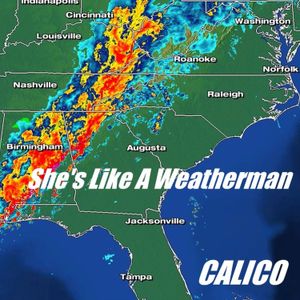 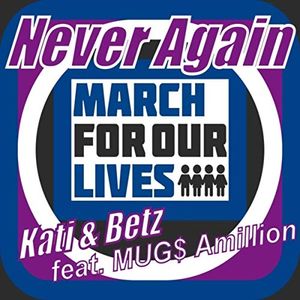 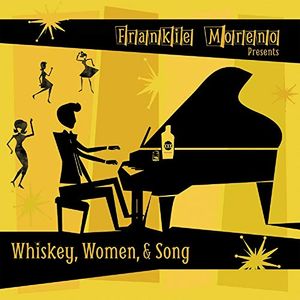 Album track: "Burn Out The Flame"